A Picture Of Contards Delusion 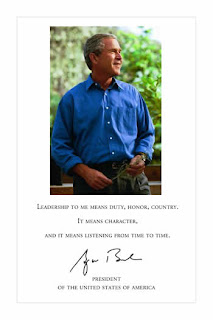 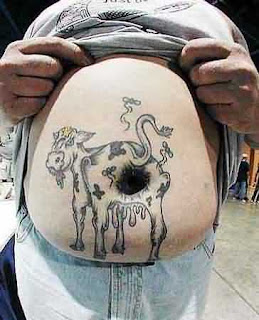 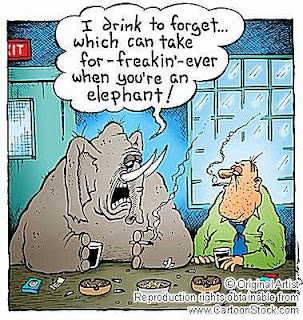 Hang In There Elmo 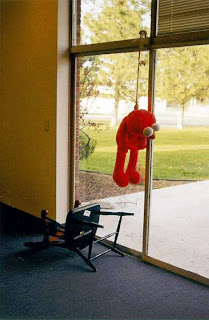 Make ice cream from breast milk, says PETA
September 26, 2008 12:01am
Article from:
PEOPLE for the Ethical Treatment of Animals (PETA) has urged US ice cream makers Ben & Jerry's Homemade to replace cow's milk in ice cream products with breast milk."PETA's request comes in the wake of news reports that a Swiss restaurant owner will begin purchasing breast milk from nursing mothers and substituting breast milk for 75 per cent of the cow's milk in the food he serves," the animal rights group said PETA officials say a move to breast milk would lessen the suffering of dairy cows and their calves on factory farms and benefit human health. "The fact that human adults consume huge quantities of dairy products made from milk that was meant for a baby cow just doesn't make sense," PETA spokeswoman Tracy Reiman said. "Everyone knows that the breast is best, so, Ben & Jerry's could do consumers and cows a big favour by making the switch to breast milk." Ben & Jerry's said: "We applaud PETA's novel approach to bringing attention to an issue, but we believe a mother's milk is best used for her child."

Things That Amaze Me

If you are traveling at the speed of sound and put the radio on can you hear it?

I have a few accounts on here and by golly I can't remember my Id's to any of them!

I guess when I erased my aol journal, I must have taking a brain dump.

Hopefull it'll come back to me in a few hours or days , maybe not.

I guess it is time to buy those post it notes to make my pc look important!

Now where in the hell did I leave my glasses?